Its true, all champagne is sparkling wine but not all sparkling wine is champagne. Champagne is not only a drink, it’s also a region in France. It’s mostly true that unless a sparkling wine is made in that region it can’t legally be called champagne. A wine can be made using the same grape varietals used in Champagne, (Chardonnay, Pinot Noir, and Pinot Meunier) and follow the same winemaking process but legally, the wine still will not be allowed to bare the name Champagne.

The name “Champagne” is legally protected by an 1891 treaty called the Madrid System which designates the sparkling wine produced in the region and requires it to adhere to the standards defined for it as an appellation d’origine controlee. The U.S. was not bound by this agreement due to the fact the U.S. never signed the Treaty of Versailles which contained an article making the Madrid system applicable to the countries that signed the treaty. Consequently any U.S. winery could start making sparkling wine and call it Champagne and this in fact continued to happen until 2006.

In 2005, the U.S. entered into an agreement with the European Union and agreed that California Champagne would no longer be used on domestic wine labels. However, the agreement carved out that if a U.S. winemaker was using the word Champagne before 2006, they could continue to use it. This is why some California wineries are able to call their sparkling wine champagne while others are not.

What does this mean? Well, for starters it should now be obvious that the word Champagne on a bottle of Sparkling does not mean that the bubbly is of superior quality. It only means that the wine either comes from the Champagne region or it was squeezed into a legal loophole. What you should keep in mind is that there are great California sparkling wines made in the traditional champagne method and that but for the French being worried about a little competition, the wine would likely be called Champagne.

So, the next time you’re looking for bubbles, don’t worry too much about whether its champagne or sparkling wine. If the brand consistently produces great wine, they probably have a great sparkling and you should give it shot!

Try Célébrer our Champagne style sparkling wine at our NYE event! Tickets are available below 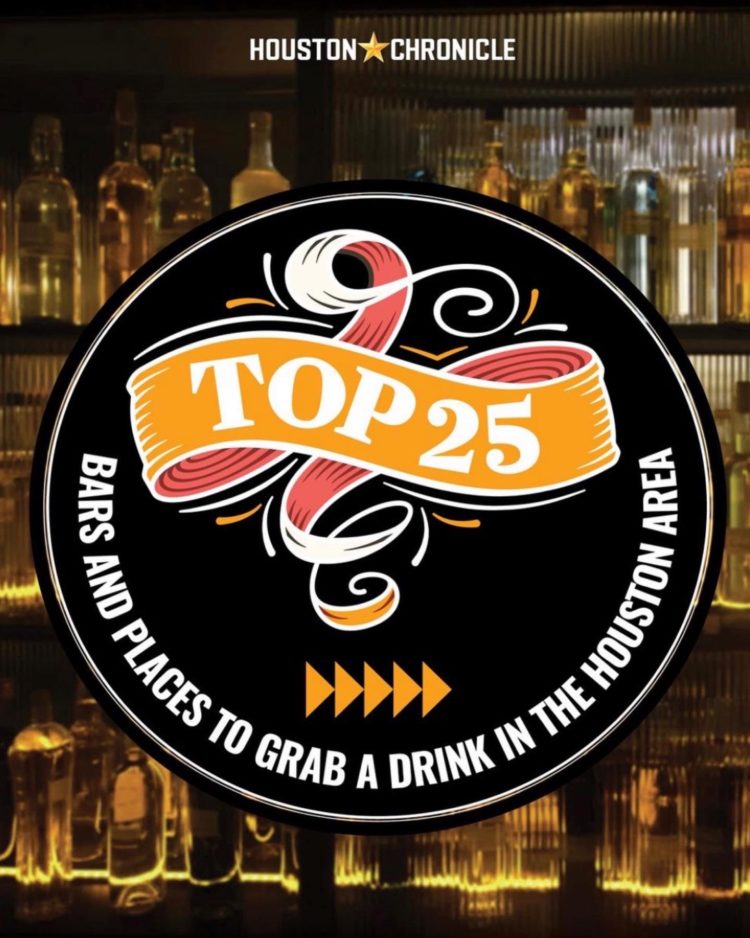 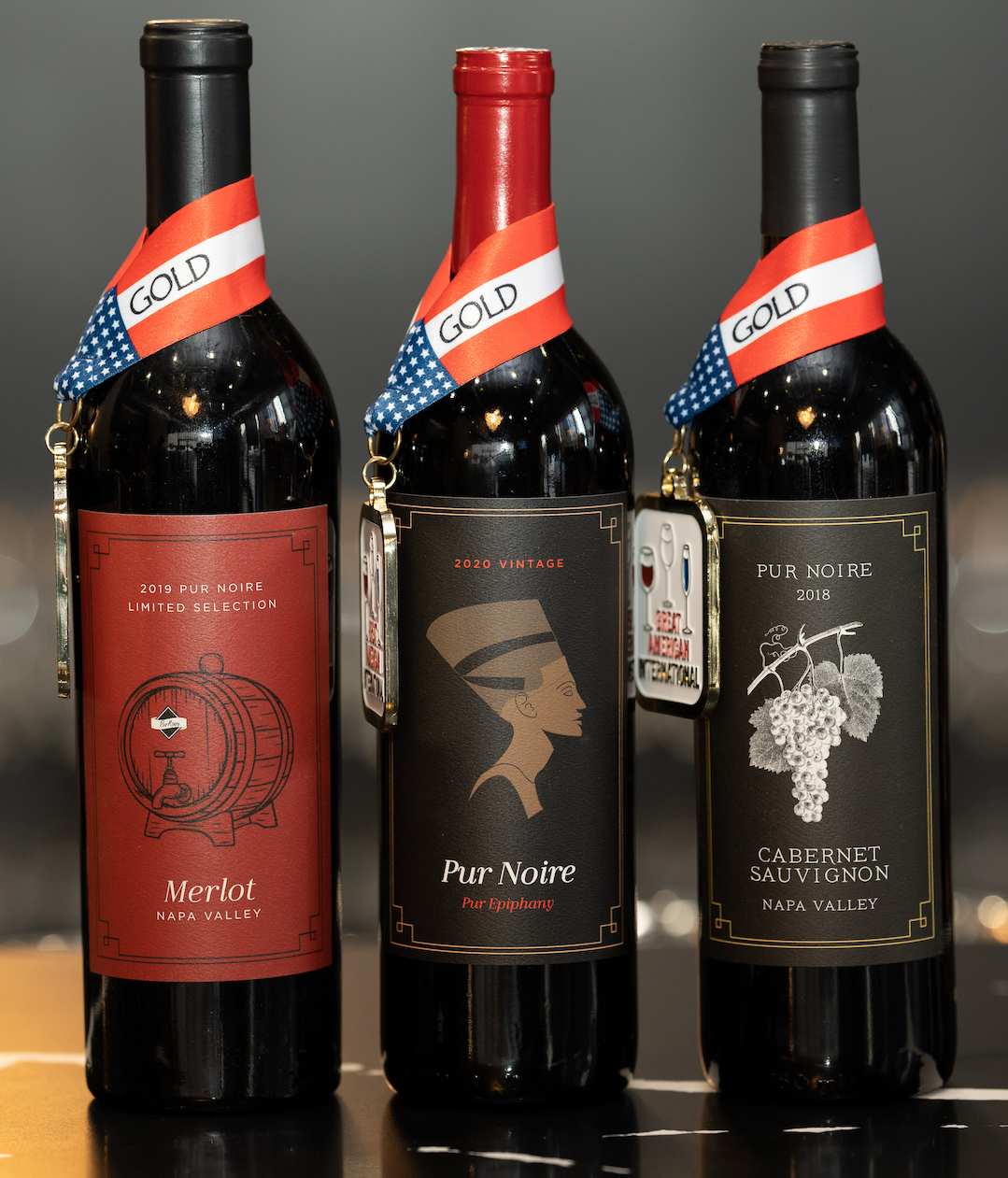 Pur Noire’s wines have won a number of awards! We will list them here adn 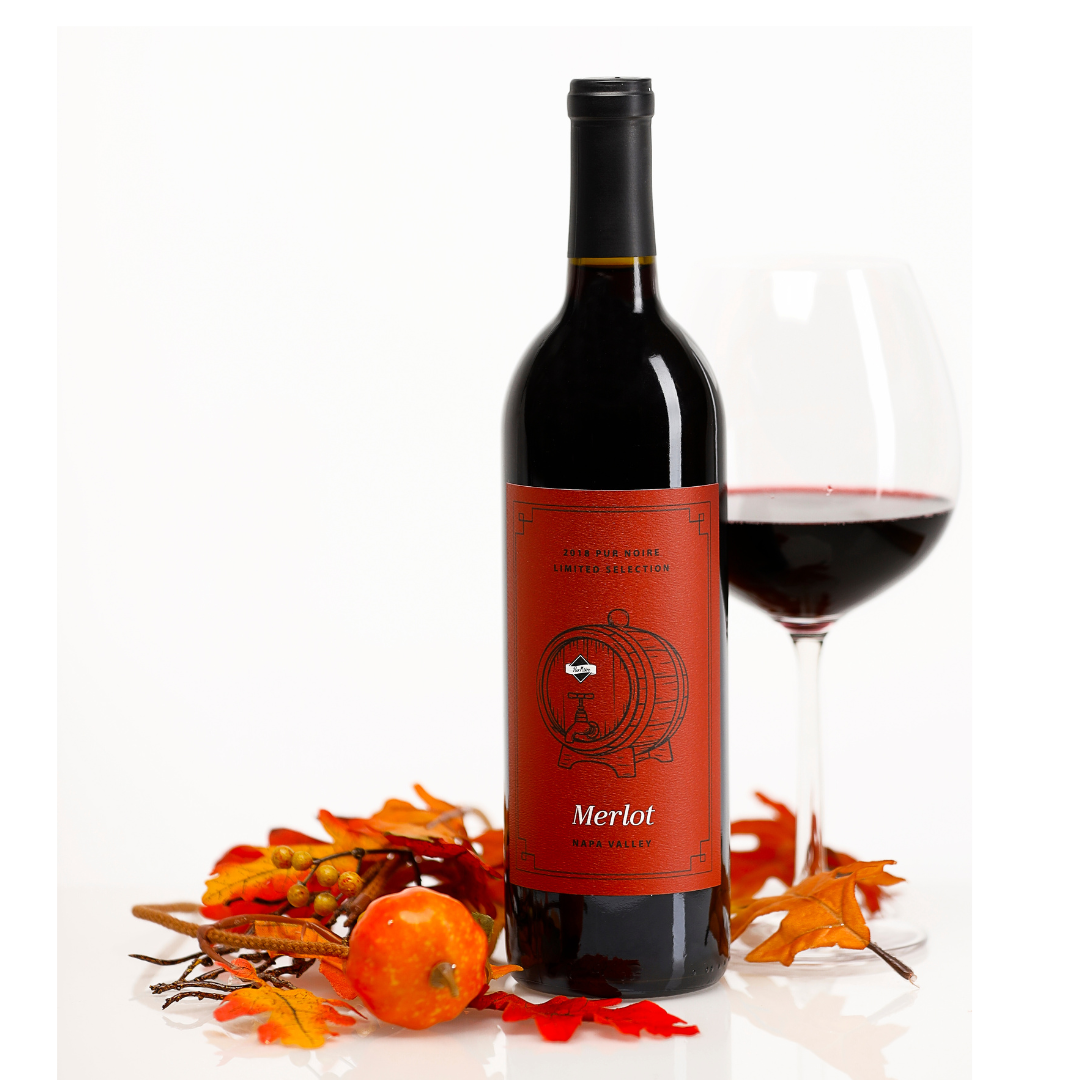 Three Wines to Kick Off Fall

Where did the time ago? Can you believe Fall starts it two days! Don’t worry we have you covered with our five favorite fall wine varietals to kick-off the season.